Global M&A value reached $3.3 trillion in the first nine months of 2018, an increase of 37% while the number of deals decreased by 9% when compared to the same period in 2017. Despite this record-breaking M&A activity, announced deals in the third quarter slowed by 32% to $743 billion when compared to the $1.2 […]

What Do Mega Deals Mean for the Middle Market?

Global M&A value reached $2.5  trillion in the first half of 2018, an increase of 61% while the number of deals decreased by 10% when compared to the same period in 2017. This is the strongest first half since records began in 1980. Deals are getting bigger with 81 mega deals valued over $5 billion accounting […]

Acquisitions are about growing your company and every successful deal starts by defining your strategic rationale. In this post we’ll explore the top five reasons middle market executives are interested in pursuing M&A according to our State of Middle Market M&A 2018 report. 1. Increase existing market share Grabbing more market share a is an […] 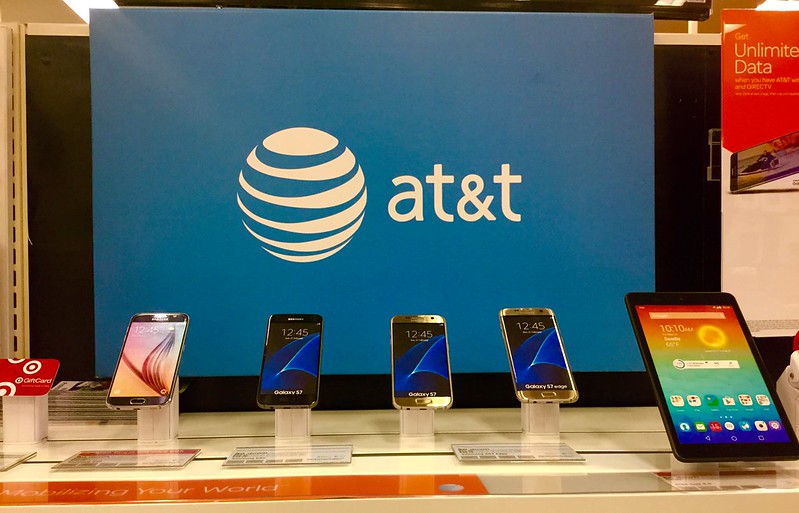 396 days. One year and one month. That is how long it’s been since AT&T first announced it would acquire Time Warner for $85 billion on October 22, 2016. As the AT&T – Time Warner deal languishes in the courts, I am again reminded of the advantages that privately held middle market companies have when […]

Back in 1995 I started Capstone with one reason in mind: to help companies grow. Company growth is my passion and I’m always excited to be a part of clients’ growth stories and see them achieve their dreams. Company growth is about more than helping an organization become larger. Successful companies have very real and […]

What the Middle Market Can Learn from Big Mergers

Multi-million and billion dollar deals dominate the news, and sometimes it can be difficult to see how these transactions apply to your company. But if you look past the zeroes and dig down into the “why” of an acquisition, you’ll find there are many lessons for middle market executives looking to grow their companies through […]

Last week the Wall Street Journal hosted the Middle Market Network to discuss issues relevant to middle market firms in the US. The good news is that middle market companies are getting healthier. With an increase in M&A activity and a boom in the construction industry, middle market businesses are growing and CEO confidence is […]

M&A activity has been trending upward in the last year and half to two years. There was a particular uplift in 2015 which reached the record-breaking value of $4.3 trillion worldwide. Some of that was fear-based because of what was going to happen with capital gain rates so many deals were completed in the latter half […]

It seems like 2017 will be a strong year for acquisitions. A new report highlights a number of factors that could drive activity this year including the record levels of cash held by private equity firms and a favorable lending environment for borrowers. Potential changes to U.S. tax policy under the new administration could reduce […]

Is My Company Big Enough to Do an Acquisition?

There’s a myth that acquisitions are only executed by huge, publicly-traded, Fortune 500 companies, but that’s simply not the true. In reality, there are many acquisitions conducted by small and middle market firms that are private transactions and are not reported to the media. There are many reasons to consider acquisitions, regardless of the size […]

Are You Stuck? 4 Ways to Find Acquisition Prospects

Are You Struggling to Find the Right Acquisition Targets?

Not finding the right company to acquire is the top challenge for middle market companies seeking to grow through mergers and acquisitions. According to Capstone’s survey of middle market executives, 28% noted lack of suitable companies as the strongest reason for not considering acquisitions as a tool for growth. Finding the right company to acquire […]

We want to thank the many generous donors who kindly contributed to the 2nd Annual Capstone Cares Food Drive to benefit Food for Others. If you would still like to participate, the Capstone Cares Amazon wish link remains open. Happy Holidays from Capstone! https://amzn.to/3DmRLVB

In this 14 module training series, you'll discover key insights from one of the world's leading acquisition strategists.